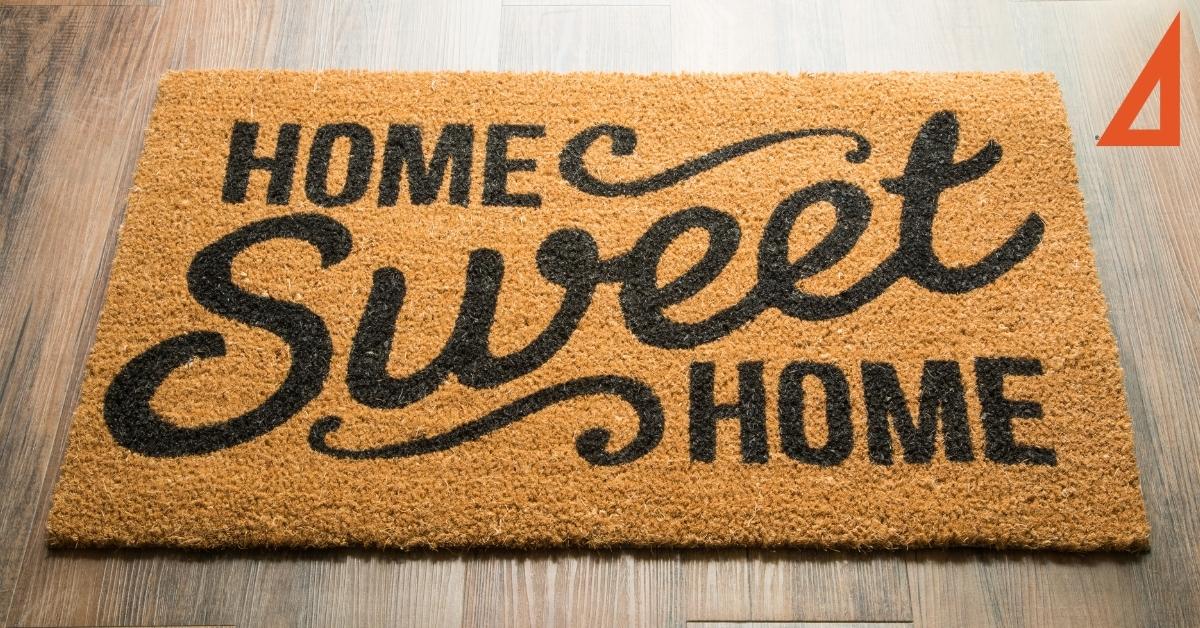 With winter approaching, I am often asked what cold-weather planning the building committee should be considering. Surprise is expressed when I suggest the condominium’s attics and their venting. It is true an attic only needs one tenth the ventilation in the winter than in the summer to control moisture buildup and temperature, but the wintertime also has some unique issues.

There are a lot of myths about what makes good ventilation in an attic. One venting myth to dispel is the best natural ventilation is rising hot air venting solely through ridge or gable vents. This is sometimes called gravity ventilation. Tests have shown this chimney effect is negligible when compared to wind movement which has a much higher efficiency and allows for considerably smaller net venting area to be successful.

The difficulty with relying on wind movement is areas of high and low pressure will change with wind direction; thus, existing buildings are dependent on the structure’s design and orientation for determining the type and location of vents. The best designs have the outlet as high as possible, such as a ridge vent, and the inlet as low as possible such as the soffit area. To improve this airflow, air chutes are often installed during initial construction or later retrofitted. These chutes are formed plastic channels that are attached to the roof joists and are butted up to the soffit vents to act as a pathway conduit for air coming through the soffit vents. They also serve as a barrier to prevent the attic insulation from clogging the soffit vents.

Soffit vents are probably the most important of all vents as they can act as both an inlet and outlet for airflow. That is why it is imperative they be kept free of debris or other material that could clog the vents. For this reason, attic inspection should ensure the attic’s floor insulation is not currently blocking the soffit vent’s air pathway. This blockage can occur as early as the initial installation of the attic floor insulation or after the insulation is disturbed by recent attic work on the sprinkler or electrical systems found in the attic. Without soffit venting the ridge or high gable vents would draw make-up air through the ceiling instead of from outside. For this reason, the soffit vent should have at least 50 percent of the net free area (NFA). This NFA rating is stamped on vent products. A rule of thumb is that the summer ventilation requirement can be estimated by determining the volume of attic space and dividing by two, which will produce the needed cubic feet per minute (cfm) of ventilation. Local building codes often require one square foot of venting for every 300 square feet of ceiling space.

When selecting replacement vents always seek vents that will have low airflow resistance. They come in either perforated or slotted. The slotted has a reputation of resisting clogging by airborne debris. Some ridge vents come with baffles designed to draw air out due to the suction developed.

Areas of your complex with cathedral ceilings can be more difficult to inspect for proper ventilation. These areas typically do not have attics. Instead, the ceiling sheetrock and vapor barrier is installed directly to the underside of sloping cathedral roof rafters. In these cases, plastic pre-formed rafter baffles are installed between the rafters from the soffit vent all the way up to the ridge vent to form an unobstructed airway and not blocked by the insulation installed between the rafters.

Other visible signs your attics’ ventilation is underperforming are the attic ceiling is hot to the touch; mold growth is visible on the underside of the roof sheathing; or moisture droplets are detected on the roof rafters. If attic ventilation problems persist and ridge/soffit venting cannot be improved, other ventilation options could include the installation of roof turbine vents and electric or solar powered vents. These steps will improve indoor air quality, reduce energy consumption, and extend the life of an overworked HVAC system.

In the summer, of course, the main problem from poor attic ventilation is heat. Ninety-degree weather can create temperature of over 150 degrees in an attic. Heat kills. It can kill your air conditioning budget and reduce the lifespan of an asphalt shingle roof by one half its rated life. So, if you start having cabin fever, make sure you vent.