Criterium Engineers’ founder, Alan Mooney, P.E., R.S., was interviewed for an informative Condo Media article on reserve studies that we are sharing with you. 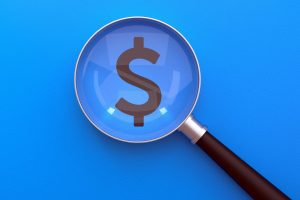 Alan Mooney, P.E., R.S., will never forget how heated things got years after his firm did a reserve study for a Boston-area condominium. The good news? The association had the foresight to do such a study. The bad news? The board pushed off a key recommendation about replacing its aging HVAC system and was later saddled with a multimillion dollar repair and one-time special assessments that started around $30,000.

“It was a real horror story because they had to have an owners’ meeting to discuss a special assessment,” recalled Mooney, founding president of Criterium Engineers in Freeport, Maine. The meeting began at 7:30 p.m. and by 2 a.m., angry owners were still waiting to speak.

Read the full article in the July edition of Condo Media…