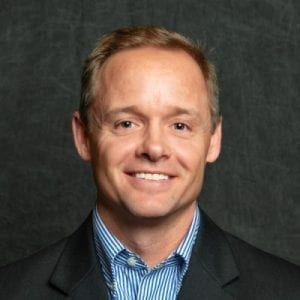 After participating in the multi-day virtual conference, Kyle joined the early evening awards ceremony event via Zoom to accept the award from the sidelines of an important soccer game for one of his children. 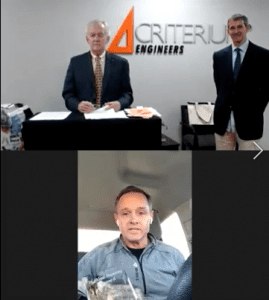 The award represents the very best of our organization, both in continuous performance and ongoing impact. Those who earn this recognition represent:

David Leopold noted that Kyle has been awarded the Criterium Engineers’ Office of the Month Award twice in the past 10 months, expanded office revenues by 73% over the last 3 years, moved the office into a new location, implemented numerous operational processes, and hired his first full-time engineer.

“He selflessly and consistently goes above and beyond the normal scope of expectations when it comes to service, expertise, report depth and clarity, and overall client satisfaction,” Leopold added. “In addition, he’s developed a reputation with ‘national clients’ who specifically request his direct management of their projects.”