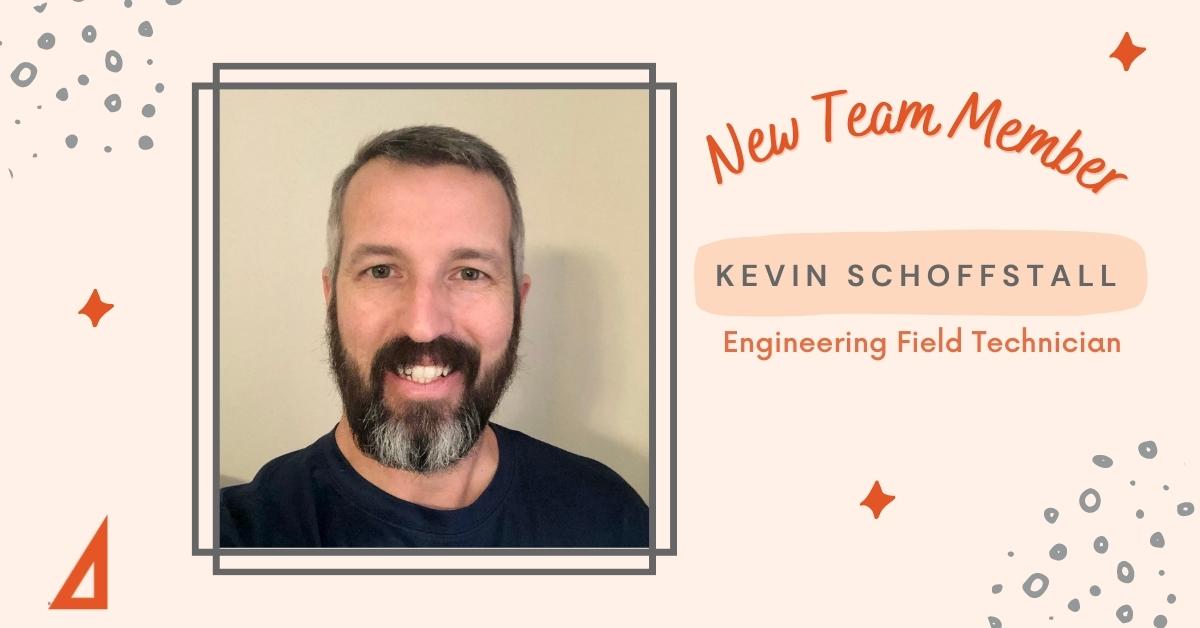 Kevin has degrees in art and history. He has a diverse career which began as a small business owner of photography and ceramic studio businesses in Baltimore. He moved back to his hometown area and first worked as a wastewater treatment operator and later as an art and history teacher at a private academy for many years. Most recently he worked for six years as a structural inspector and surveyor for a solar company, where he enjoyed the hands-on work and working with different people each day.

Kevin and his fiancé live with their two young boys who are under the age of two—and keep them very busy!