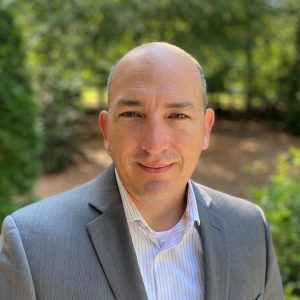 Landon is a LEED AP Professional and is experienced in LEED Commissioning. Throughout his years in the Army, much of it was spent in the US Army Corps of Engineers doing project management of heavy construction, operations of heavy infrastructure, assisting with permitting issues, and overall managing an engineer district that placed $1B in construction annually. Prior to establishing a Criterium franchise, Landon recently retired after many years in the U.S. Army. Most recently he was an assistant professor of engineering at the U.S. Military Academy.

Criterium Engineers has evaluated over 750,000 buildings across North America since 1957. Criterium Engineers is focused on helping building owners, real estate investors, contractors and homeowner associations better understand the buildings in which they live and work—from design, to construction, occupation and beyond.